With his first CD “study < > study”, European guitarist Dr. Desmet promoted and recorded guitar etudes and compositions of renowned composers such as Leo Brouwer, Angelo Gilardino and Simone Iannarelli, who praise the cd as an example of his refined musical personality.

As a soloist and chamber music enthusiast, Dr. Desmet has performed in Belgium, France, the Netherlands, Germany, Taiwan and the United States.

Together with Chilean flutist Emilio Rutllant Dr. Desmet formed the ‘Wabi Sabi duo’ and advocates compositions where both instruments show their potentiality and are equally represented. Therefore, goes back to the true meaning of chamber music.

“Listened. It’s good – you have quite the musical insight. Thank you”
— Angelo Gilardino, Musicologist, Composer 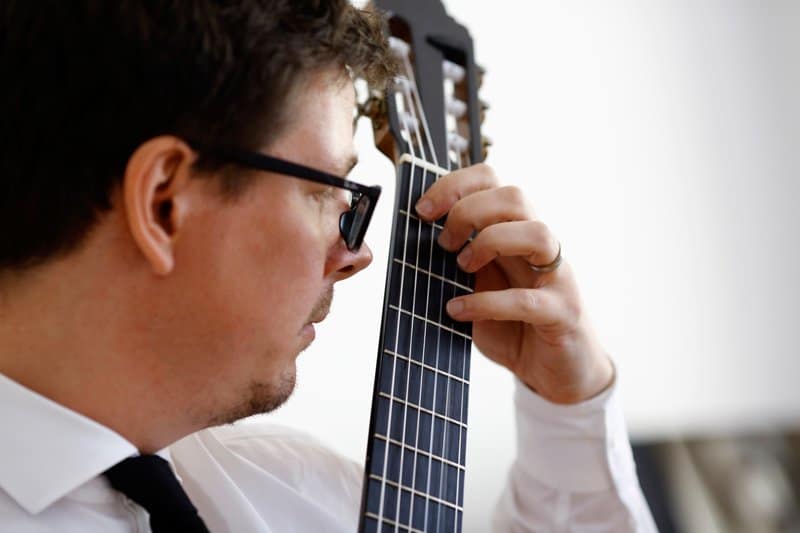 Together with Dr. Gonzalo Gallardo, Mr. Desmet translated and published Solfėges and Vocalises Op. 195 by Ferdinando Carulli based on manuscripts of 1822-6. It may still be the only tutor intended for guitarists to read, sing and play two lines of music simultaneously. The edition is published in 2012 by the Canadian label Production d’Oz.

“Your playing is beautiful, full of sensibility, I really love your work.” 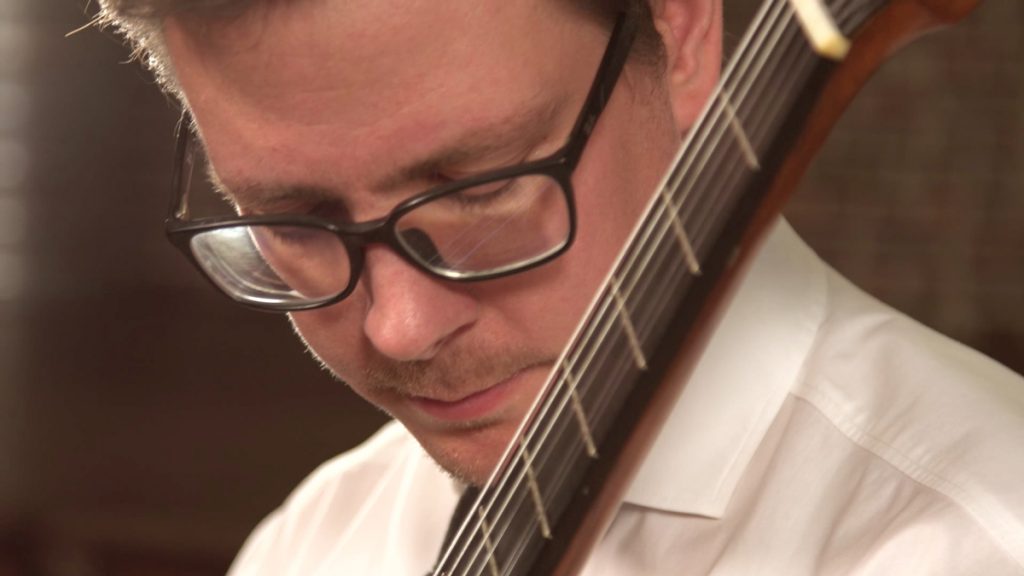 “You are right in that many etudes can be beautiful music to include in one’s concert repertoire. You are a very musical player, te felicito!” — Luis Zea, Guitarist 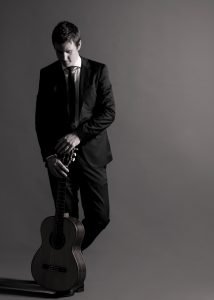 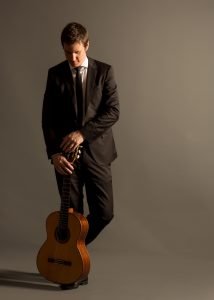 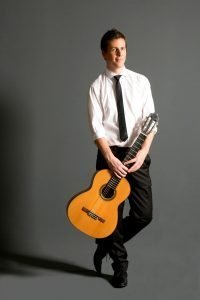 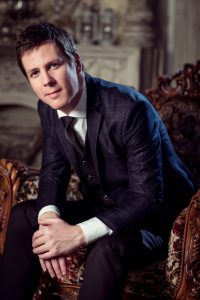 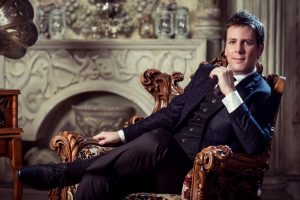