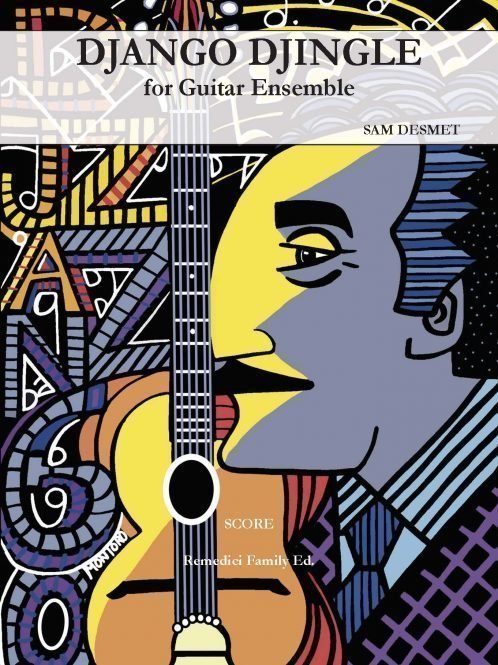 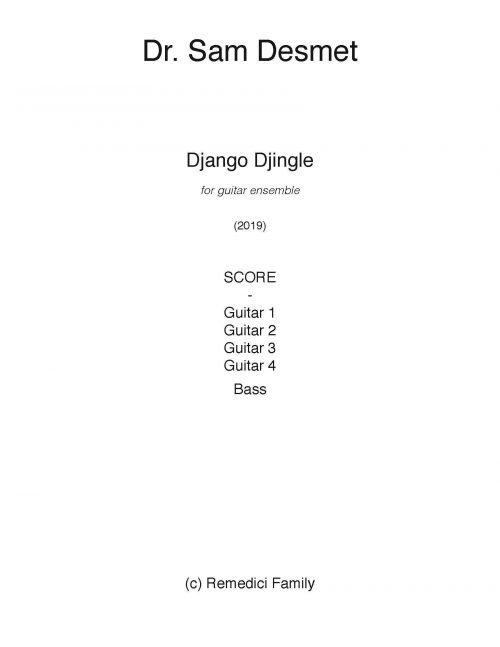 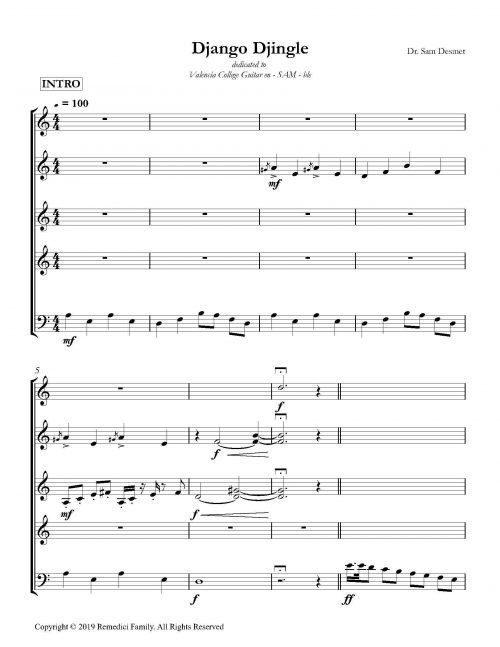 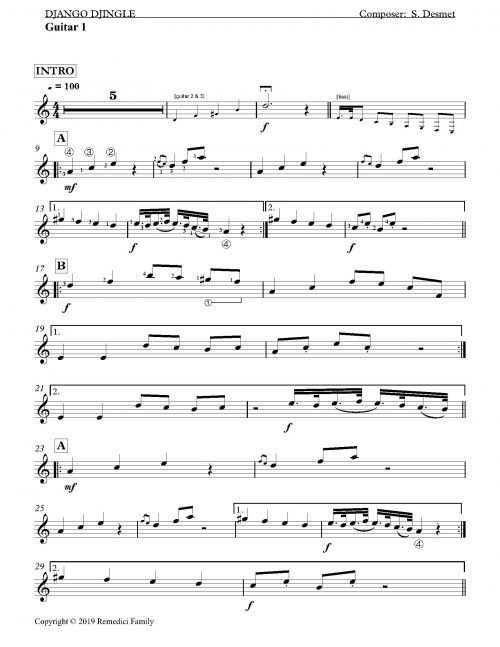 Dr. Desmet studied music performance and music education at the Royal Conservatory in his home country Belgium and graduated with the highest distinction for guitar. After hearing him play at a guitar festival in Germany, world-renowned pedagogue Bruce Holzman invited Mr. Desmet to study at the Florida State University for a doctorate in music, where he graduated in 2014. As a soloist and chamber music enthusiast, Dr. Desmet has performed in Belgium, France, the Netherlands, Germany, Taiwan, and the United States. His debut CD “study < > study”, promotes guitar etudes and compositions of renowned composers such as Leo Brouwer, Angelo Gilardino, and Simone Iannarelli, who praise the cd as an example of his refined musical personality.

ABOUT THE COVER ARTIST

David Montoro, a self-taught painter, was born in Lyon, France in 1971. He has been painting and drawing since his childhood inspired by his grandfather and father painting. His grandfather, a talented painter, taught him oil and watercolor painting, but he started work first as a cartoonist before returning to painting. Now, he tries to combine these two areas and creates paintings which tell a story. He invites the viewer to follow this story. On canvas, he may juxtapose different views/aspects of a scene which are connected by the thoughts, impressions and feelings that come from his encounters with people and places. Sometimes he paints a single view but with the same aim: to give an invitation to the viewer to come on a journey.